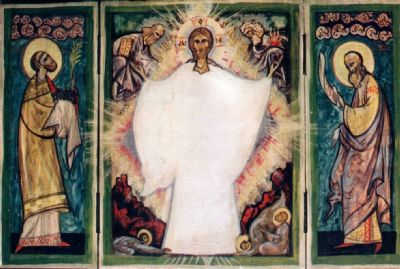 A core part of traditional Christian prayer and worship since earliest times is the veneration of the holy images.

This is a natural expression of our faith in the incarnate Lord.  Prior to the Incarnation, to attempt to depict God using matter, which is both visible and limited to a particular time and place, would have been futile at best and blasphemous at worst.  For how could the God, Who in his nature is invisible, unlimitable, outside of time, and beyond human comprehension, be depicted in wood and paint?  Rightly, this was forbidden in the  second of the Ten Commandments of the Old Covenant. 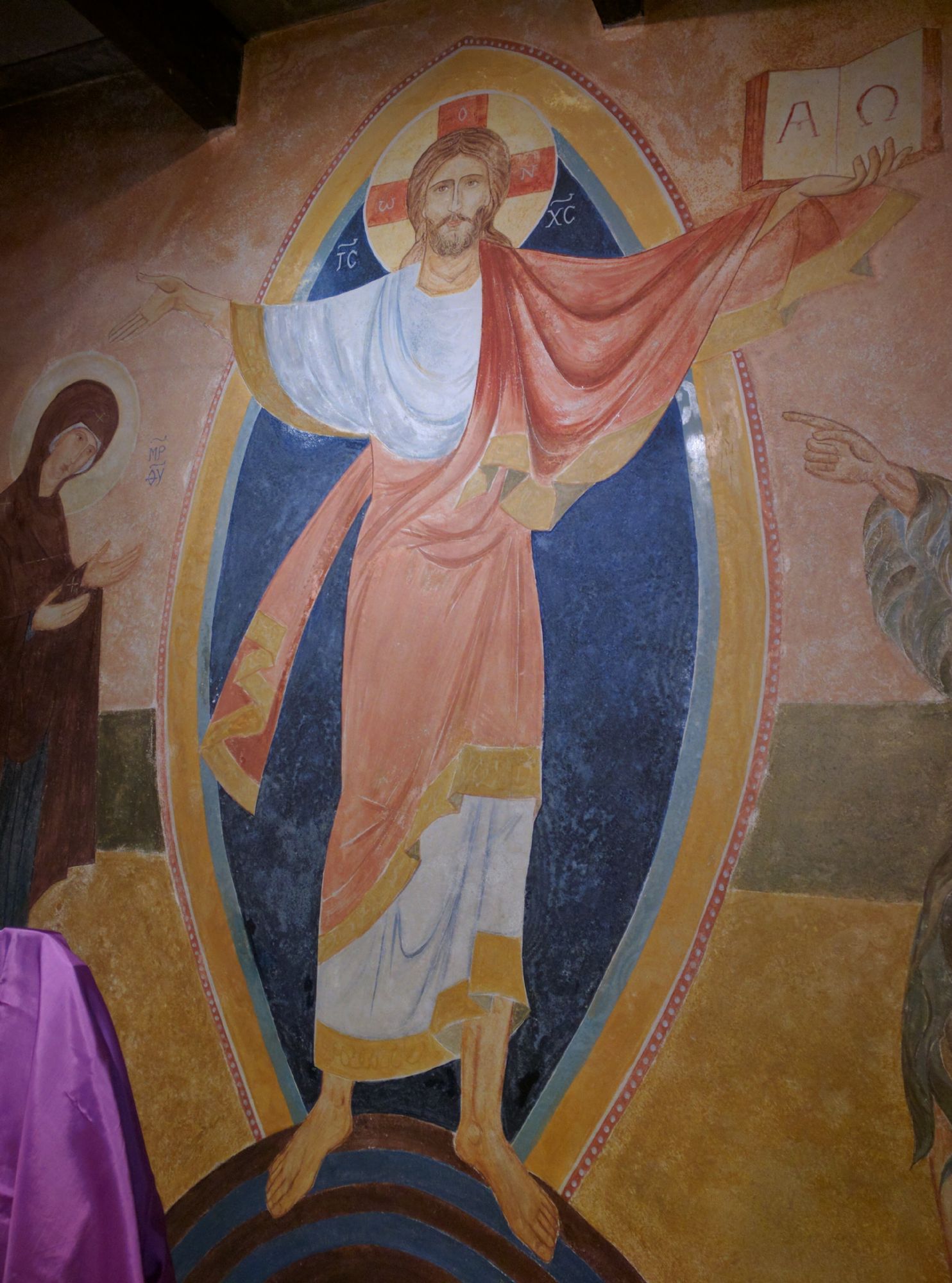 Yet, living as we do in the light of the New Covenant, we believe and confess that God has indeed become human, and has entered the physical realm of time and space, sanctifying it by his union with it, and enabling it to become a channel through which we, physical beings, can reach out and touch Him.  So now, we depict Jesus Christ, the incarnate God, in physical form.  And we gaze upon Him, and pray to Him, and kiss Him, and worship Him in human form, for it is in our flesh, and with our blood and bone, that He was born, and grew up, and walked this earth, and lived among us, and died, and was resurrected, and ascended into heaven.

So we honour in physical matter the One Who became physical matter to save us.  We show to the image of the Lord the love and honour that the image stirs up in our hearts towards the Lord Himself.  For us to refuse this would be to deny that the Incarnation of Christ had any effect upon the world, and would be to turn our backs on the means by which our salvation has come about.  For this reason, iconoclasm was rightly condemned as a heresy at the second Council of Nicaea.

Icons are not worshipped: the reverence shown to an icon is not to the wood and paint or mosaic, but rather to the person or event which it portrays.  An icon is a physical window into the spiritual world, used to connect the mind and heart of the believer to the holy person or mystery depicted. 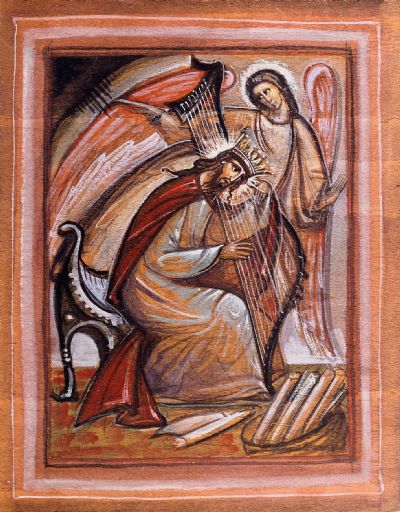 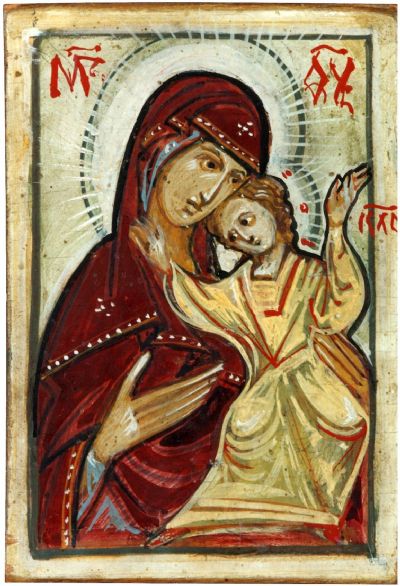 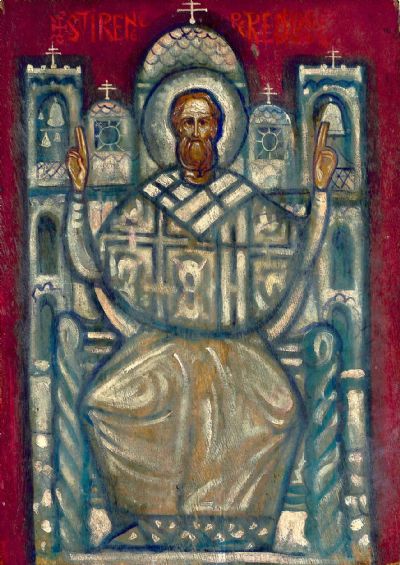 Not only to the Lord, but also to his holy ones who have conformed their lives and their being to him on their path of theosis, we offer prayer, and love, and devotion in their holy images, in paintings, and carvings, and mosaics.  For by uniting ourselves with them in prayer, we strengthen the bonds of our communion with God and each other, and remind ourselves that, even when we may think ourselves to be alone in church, or at home, or wherever else we may say our prayers, we are constantly surrounded by a great cloud of witnesses - our sisters and brothers, mothers and fathers in the Faith, in the Body of Christ, who ever pray with, for, and on behalf of us before the throne of God.

Some points to bear in mind: